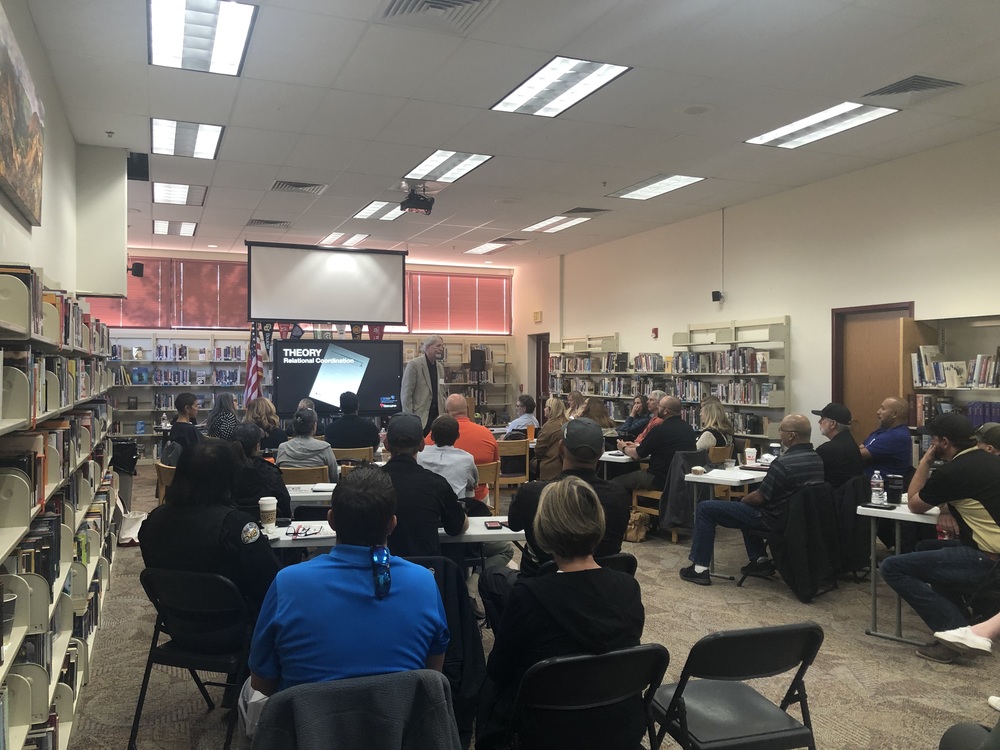 Working together to keep our kids safe!!!  On Thursday, October 6, 2022, the Ridgway School District hosted an all-day training for about 45 members of the Ouray County Sheriff's Office, Ouray Police Department, Ridgway Marshal's Office, Telluride Marshal's Office, Ouray County Emergency Management, Town of Ridgway, San Miguel County Sheriff's Office, Ouray County Government, Ouray School District, Mountain Village Police Department, and Telluride School District. The training was facilitated by the I Love U Guys Foundation which teaches Standard Response Protocols and Standard Reunification Methods which are used during critical incidents such as an active shooter.  The I Love u Guys Foundation was started after the 2006 Platte Canyon school shooting in Bailey, CO.

The instructor was David Benke who, in 2010, tackled a man armed with a high-powered rifle just after two teenage students were shot at Deer Creek Middle School, in suburban Denver.

The  I Love U Guys Foundation’s programs for crisis response and post-crisis reunification are used in more than 30,000 schools, districts, departments, agencies, organizations and communities around the world. They are created through the research-based best practices of school administrators, psychologists, public safety experts, families, and first responders.

The District would like to extend a heartfelt THANK YOU to The Market At Ridgway and Panny's Pizza for providing fantastic food for our attendees! 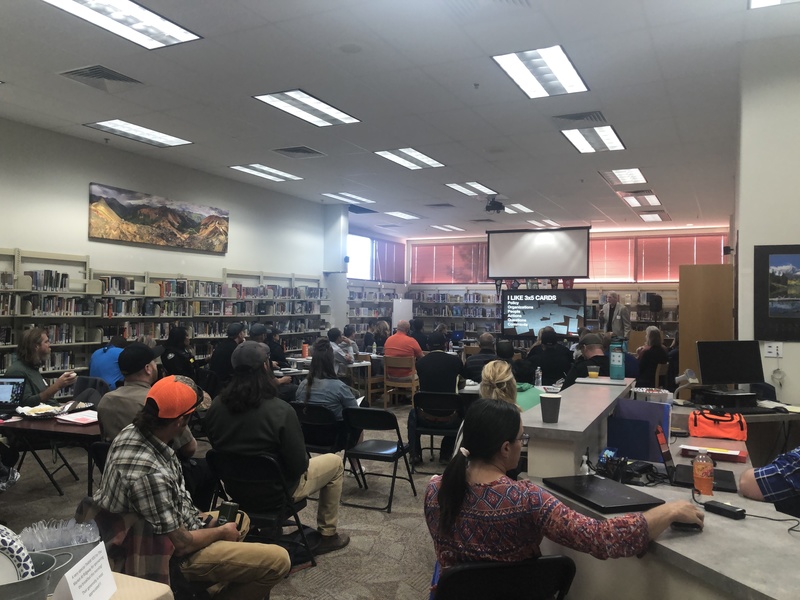